< Back to Press Releases

Chicago – Today VTech announced new products as part of a licensing partnership with BBC Studios for Bluey, the Emmy® Award-winning animated hit series which airs in the U.S. on Disney Junior, Disney Channel, and Disney+. VTech will expand its preschool offerings with a debut collection that will include Bluey's Book of Games, Ring Ring Phone and Bluey and Bingo Wackadoo Watches. The new Bluey products will be available at retail later this year in the U.S., Canada, UK, and Australia, followed by a future roll out in France.

"We are very excited to welcome Bluey to the VTech family with this new line that will give kids the opportunity to play with the characters they've come to love from the show," said Andy Keimach, President, VTech Electronics North America. "VTech and Bluey are the perfect partnership because we both see the importance of encouraging creativity and imagination through the world of play."

"We are delighted to partner with VTech, a leader in children's technology toys and educational products," said Suzy Raia, SVP Consumer Products and Business Development, BBC Studios. "The new offerings will put Bluey's world directly into children's hands and enable them to create imaginative new adventures every day."

Created by Ludo Studio, Bluey has been widely lauded by parents and press alike for its heartfelt and funny portrayal of family life and celebration of play. The series follows Bluey, a 6-year-old Blue Heeler dog, who loves to play and turns everyday family life into extraordinary adventures that unfold in unpredictable and hilarious ways, bringing her family – including younger sister Bingo and parents Bandit and Chilli – as well as friends and community into her world of fun and discovery.

The interactive Bluey introductions from VTech will give kids the opportunity to play alongside the series' characters in creative new ways. The offerings, recommended for children ages 3-6, include:

Bluey's Book of Games: Bluey and Bingo love playing pretend using familiar objects from around the house, and this gamebook encourages series-inspired discovery and adventure. Kids can press the large Bluey button to hear her say familiar phrases or press the Bingo, Dad and Mum buttons to listen to Bingo introduce their parents and herself. Gameplay includes a choice of four different activities; in Story mode, Bluey shows kids her favorite pretend games; Play Together, where kids help Bluey find the four things needed to play each game; Music, which lets players add sound effects to melodies; and Follow the Leader, where Bluey asks participants to find things in a specific order. Includes carrying handle for fun on the go. (MSRP: US$27.99)

Bluey Ring Ring Phone: Fans can play games and enjoy creative activities featuring animations of the characters and familiar phrases from the show. When they use the arrow buttons to activate the action, kids can hear phrases about Bluey, her family and friends or chat with Bluey and Bingo. They can also change the ringtone, brightness, and more. For even more interactive play, four games feature themes from popular Bluey episodes, including cheering up Bingo by pressing the number buttons to play music she can dance to, helping Bingo do a handstand, watching Bluey pretend to be a fruit bat, and making bubbles with Bluey by blowing into the microphone. (MSRP: US$17.99)

Bluey Wackadoo Watch – Bluey or Bingo: This wristwatch for kids, available in Bluey and Bingo versions, includes eight digital clock faces, time tools such as a stopwatch, timer and alarm, and four games that let kids interact with the characters from the show. Bluey and Bingo guide players through the games, which include Keepy Uppy and a matching game. Kids press the left and right buttons to navigate through each game. Bluey and Bingo watch models sold separately. (MSRP: US$17.99 each)

BBC Studios, a global content company with bold British creativity at its heart, is a commercial subsidiary of the BBC. Able to take an idea seamlessly from thought to screen and beyond, its activities span content financing, development, production, sales, branded services, and ancillaries across both its own productions and programs and formats made by high-quality UK independents. Award-winning British programs made by the business are internationally recognized across a broad range of genres and specializations, with brands like Dancing with the Stars/Strictly Come Dancing, Top Gear, Doctor Who, and Bluey. BBC Studios has offices in 20 markets globally, including ten production bases in the UK and production bases or partnerships in a further nine countries around the world. The company, which ordinarily makes around 2,000 hours of content a year for both the BBC and third parties including Apple, Netflix, and Migu, is a champion for British creativity around the world. It is also a committed partner for the UK's independent sector through a mix of equity partnerships, content investment, and international distribution for program titles. To the BBC, BBC Studios contributes both cash dividends and funds for program-making, supporting the license fee and enhancing programs for UK audiences.

In the Americas, BBC Studios operates a diverse portfolio of businesses focused on bringing the best of British content to fans across the region. This includes joint ventures with AMC Networks for flagship channel BBC AMERICA (U.S.) and with ITV for SVoD service BritBox (U.S./Canada), as well as a strategic partnership in Canada with Blue Ant Media for channels BBC Earth and BBC First. In February 2021, BBC SELECT, an ad-free, digital streaming channel offering all-new documentaries across culture, politics, and ideas, launched in the U.S. and Canada on Amazon Prime Video Channels and the Apple TV app. BBC Studios also operates a robust linear and digital content sales and co-productions operation, as well as a franchise management business. In addition, BBC Studios operates one of its major scripted and unscripted production unit in Los Angeles, responsible the Emmy®-winning Dancing with the Stars, the multi-award-winning Life Below Zero, and the popular reboot of the classic quiz show Weakest Link, among others.

Ludo is a multi-Emmy® and Logie award-winning Australian studio that creates and produces original scripted drama, animation and digital stories that are authored by incredible local talent, distributed globally and loved by audiences everywhere. ludostudio.com.au

VTech is a world leader in age-appropriate and developmental stage-based electronic learning products for children. As a pioneer in the learning toy category, VTech develops high-quality, innovative educational products that enrich children's development and make learning fun. With a rich 45 year history, VTech has not only established itself as a learning authority but also consistently remains at the forefront of innovation with multiple award-winning products, including prestigious Toy of the Year (TOTY) Award winners. The company also has a broad range of award-winning infant, toddler and preschool products available in 28 different languages worldwide, with more than 100 new products introduced every year. In order to further strengthen VTech's position as a learning authority, new products are developed with critical insights from a dedicated team of in-house learning experts. 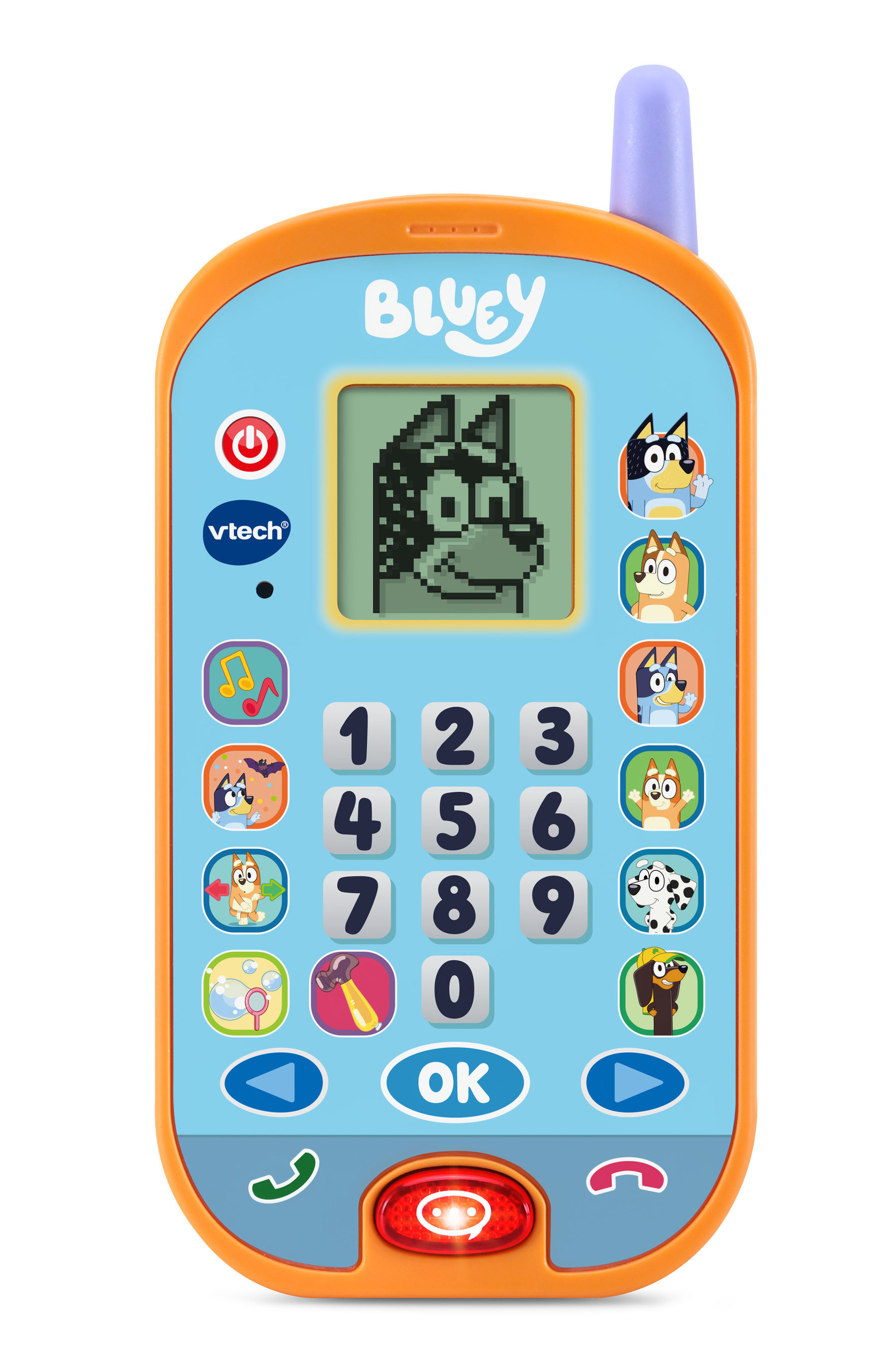 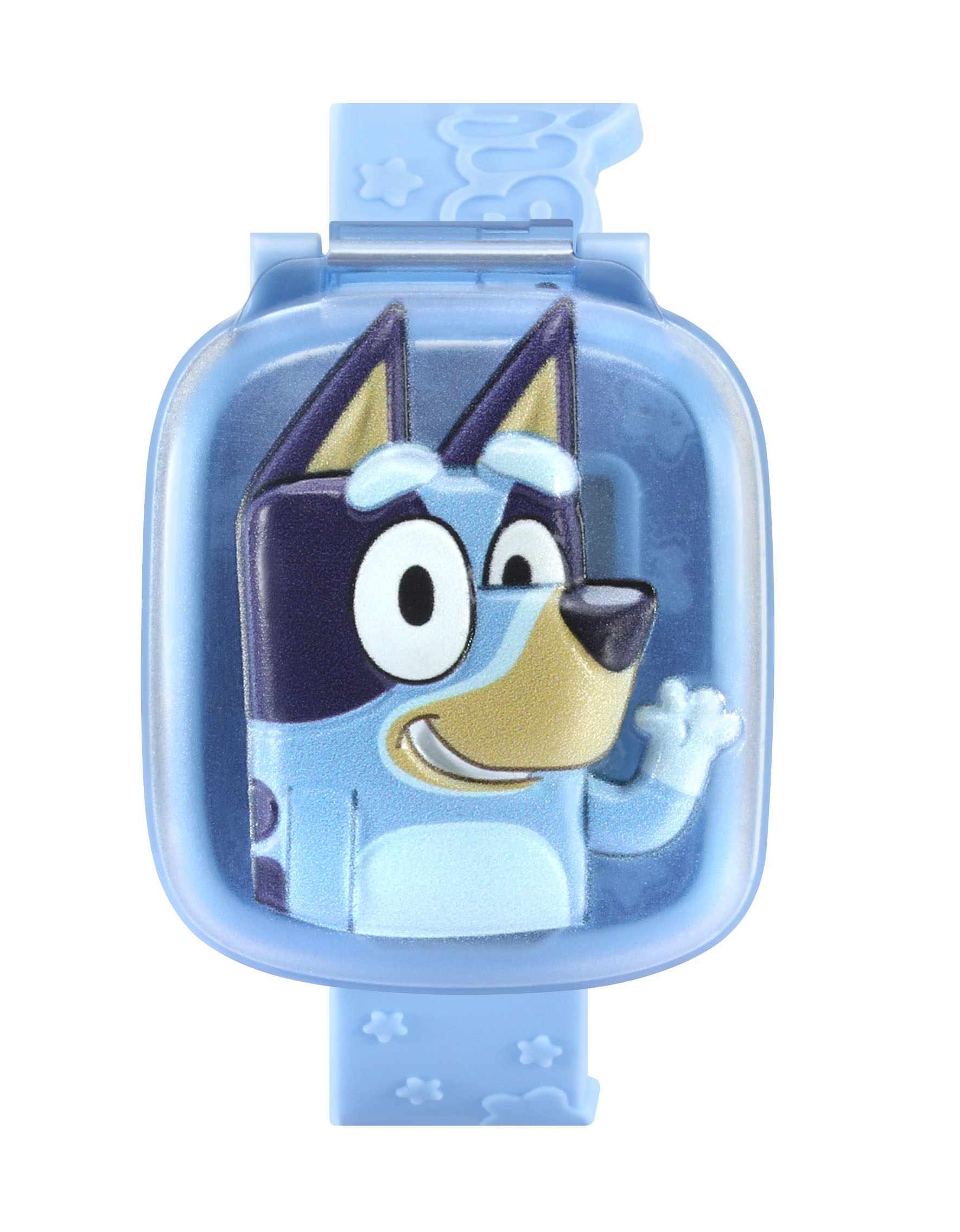 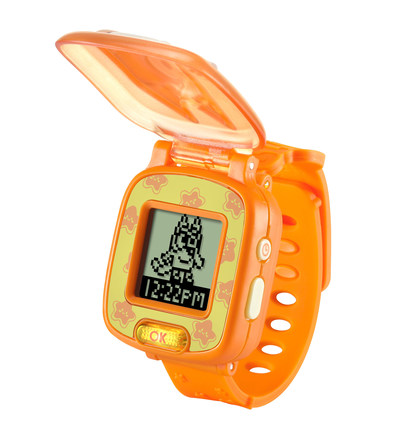 This site uses cookies to store information on your computer.

Some of these cookies are essential, while others help us to improve your experience by providing insights into how the site is being used. For more detailed information about the cookies we use, please see our Cookie Policy.